Areisa Peters is the founder and creator of “Project Chocolate”. She says, “Project Chocolate was created as an initiative to celebrate black women…Sisterhood, Strength, and Self-Love” It was my pleasure to interview the beautiful and brilliant medical student about this all too necessary movement.

A deficit. Definitely a deficit. In the media (TV, film, photography), in the rare instance that black women are represented at all, they are usually of mixed race background or are fairer skinned. And some would say, take progress as it comes. “At least a black woman is there”. But I honestly couldn’t accept that. There is such a spectrum of beauty that black women possess. And now there has been this craze of “Melanin” and “Dark Skinned Beauty” that we really do forget how much of a deficit there was even just two to three years ago. Lupita Nyongo came and basically crashed on the scene in 2014 and I thought it was a good time to start something that could create some representation. And I’m so happy things are turning around now, but at the time, that was the impetus. 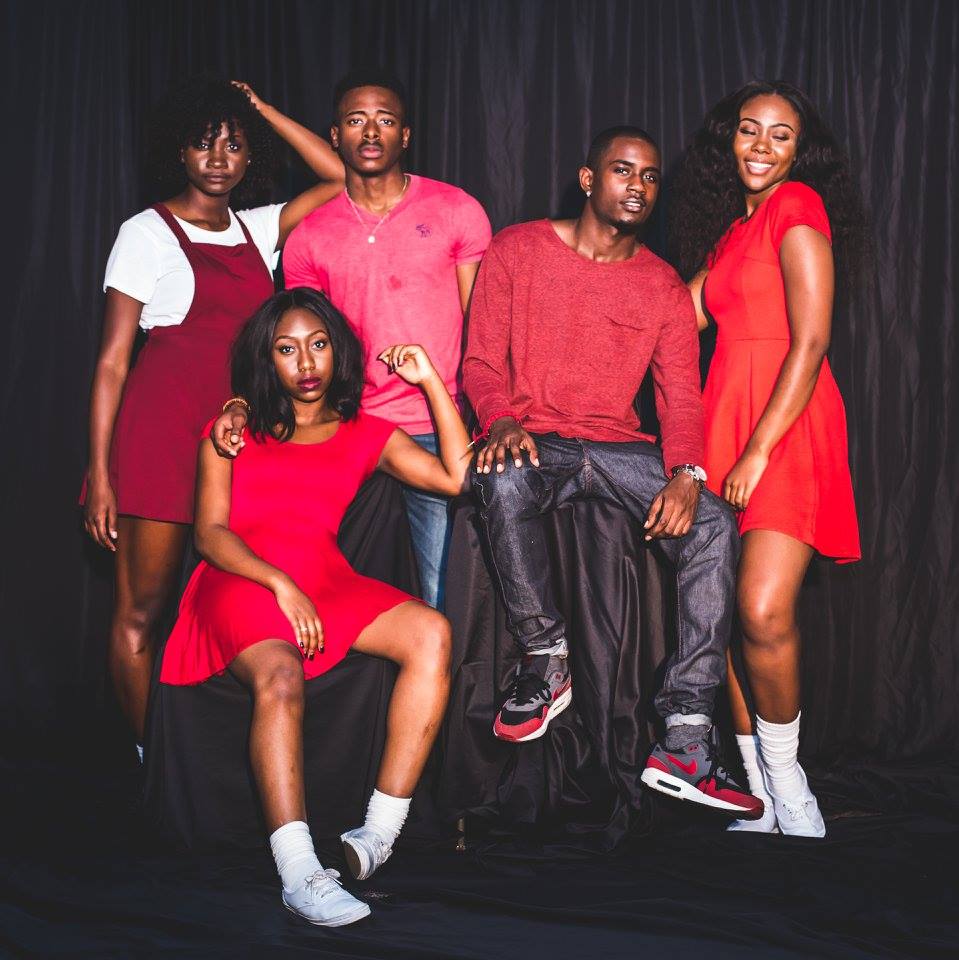 What was the most fulfilling part of the project?

You know, the moments midshoot when we’re posing, looking at each other, realizing, “This is beautiful. We’re making something beautiful”. Its really awesome. Also, most recently, when the members of the project who have supported me from from the beginning are starting tell me how the project has transformed them in a positive way. There are moments when we’re riding back from a shoot, just in the car listening to music, and we’ll talk about the impact it had on us personally. We’ve been brought to tears a couple times just talking about our experiences as young girls and how we’ve grown through college.

The most difficult part was and still is the backlash. I think people have a hard time understanding that the project isn’t “anti-light”. We’ve been called things such as “project dirt”, think pieces have been written on twitter about the lack of inclusion of light skinned black women/men. And its especially frustrating when the models I’ve used have to face that backlash especially when they don’t pick who’s in the shoots. I do. I would have loved to explain anyone who truly wanted to understand.

How can we best deal with the issue of colorism in the black community?

It has to start small from the home. If you’ve ever seen the documentaries, “Dark Girls” or “Light Girls” you’ll see that colorism is damaging on both ends. It has to start with mothers and fathers uplifting their daughters and sons from a young age. There’s this weird stigma against dark skin women (who are seen as less feminine) and light skin men (who are seen as less masculine). We also need to check each other on these “darkskin/lightskin jokes” that we throw around. Some are funny as we’re older, but to a young child, it can be extremely damaging and affect their self image.

Where do you see Project Chocolate going in the future?

The biggest thing I would want is for Project Chocolate to focus more on community service aspect. This project was started for women and young girls. I would love to be able to host or participate in conferences that highlight the importance of mental, physical, and the spiritual health of women, just as there are natural hair conferences or business conferences. I definitely see us collaborating more with other, bigger companies such as CurlBox or BlackGirlFlyMag as far as creative direction for their various campaigns. I just want to continue to build a brand.

There may be a young woman reading this, who’s currently struggling with self image issues, what would you want her to know?

You’re beautiful baby. You may not see it now, but life has a funny way of working out. Work your very hardest to be the best at what you do. God will make your enemies your footstool. Keep trusting in Him and look to those who have come before you for advice and good counsel.

Be sure to check out http://www.projectchocolate.net for all new information and weekly blog updates !

Areisa Peters is currently studying at the Indiana University School of Medicine.