Posted on April 12, 2016 by theoutofboundsblog

So you graduate high school and it’s like “boom,” now you have to find out what you want to do with the rest of your life. You’re 17 or 18, and just barely getting enough experience behind the wheel of a car, yet people expect you to make life-long career decisions. All of a sudden, four college years fly by and you find yourself with a degree but no one to spend the rest of your life with. What happened?
Like many other young girls growing up, we plan out our lives in the order we think it should go. First we go to college, immediately after we get married, then it’s time to start a family and buy a big house, luxury cars, etc. Well, life comes at you fast!

College seems like a perfect time to find your soul mate but in retrospect, it’s a very weird time. You practically spend your entire college career finding yourself, so it’s almost impossible to know who is compatible if you’re unsure of who you are yourself. 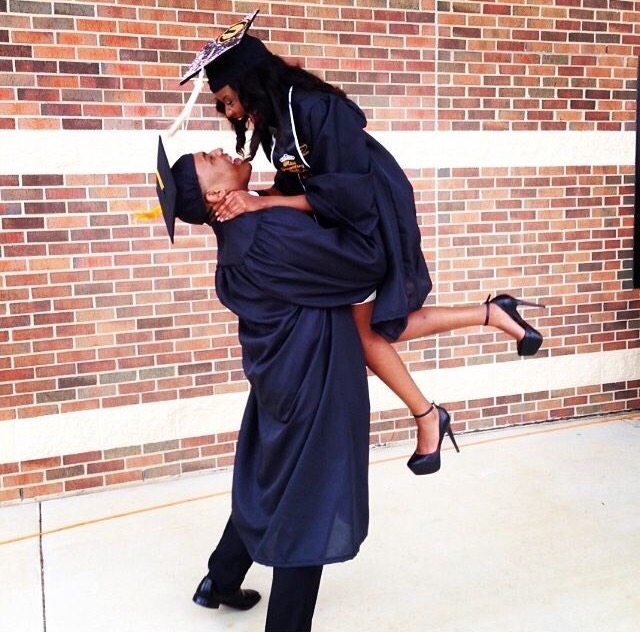 By the time most people complete their undergrad degree, they’re either 22 or 23. At this age, the mindset of your peers is all over the place. Some are beginning their career, some are engaged and starting families, while others are too drunk and high to even process the day of the week. It’s so confusing that you don’t even know where you’re supposed to be at this point, which is fine. In fact, it’s normal. So why do people think they’re supposed to have it all together?

Well, believe it or not, parental pressure can be a bigger issue in college than peer pressure. They just want to see you do well and be the best that you can be, but it’s quite frustrating. On top of the push to excel academically, parents have a habit of being overly inquisitive about your love life. “Have you found someone?” “Anybody catch your eye yet?” “Who’s that on your Facebook page? He looks nice.” It’s like a never ending interrogation every time you’re around family members. The questions become so redundant that you actually consider a relationship to be amongst the things you have to leave college with.

Some are lucky enough to actually find someone during their college experience but it’s not as imperative as some think. As cliché as it sounds, we are still young. You’ve been in the world of adulthood for 6 years. Your parents are still paying majority of your bills and you have barely enough credit to rent an apartment without a cosigner. At this point, everyone you’re interested in is more than likely a project. By “project” I mean they’re still in the process of being molded and developed and you have to look at them through the eye of potential. 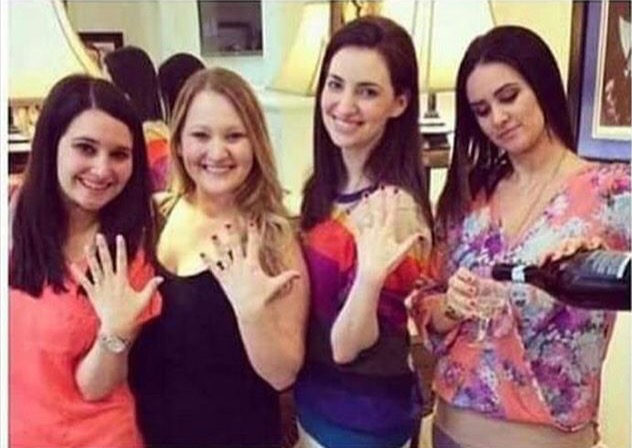 Between freshmen and senior year, you’ll find yourself eyeing several potential candidates. The more you see them on or off campus, you’ll create a general perspective about him or her and either pursue or move on to the next one. However, the intention while in pursuit is where the issue usually lies. Women in college usually prefer a serious relationship whereas men in college often engage in casual dating. Women like exclusiveness and men like exploring. Neither is better mindset than the other. Regardless of which reflects your own personal state of mind, I think we can all agree that you should make the most out of your college experience. Be social and meet as many people as your free time allows but don’t force anything, especially not relationships.

The likelihood of marriage a couple years after graduation shouldn’t be as depressing once you consider the many factors of your life at this point:

1. You have to financially take care of yourself. There are loans and bills that you must pay and combining someone else’s financial struggles to yours doesn’t really seem glamorous.

2. Once you graduate college, the possibilities are endless. You have the free reign to do whatever you want to do and go wherever you want. The responsibility of having to consider someone else’s preferred location and aspirations actually limits that.

3. Weddings are expensive. The possibility that you’ll have the wedding you’ve always dreamed of is unlikely if your budget can’t even get you a decent dress at David’s Bridal.

Yes, you’ll be overwhelmed by the engagements you see during and immediately after graduation, but when you really weigh out the number of friends you have who are in thriving relationships versus the ones who are single, you’ll find yourself in the majority with those who are still finding themselves as well as someone to spend the rest of their life with. There’s nothing wrong with completing college without a significant other. There’s nothing wrong with being in a relationship in college that doesn’t survive after college. Although situations like those often feel like a waste of time, you come out of college with a better sense of direction. A college-sweetheart is cool and definitely something I think most people wouldn’t mind obtaining in addition to the degree, but don’t become bitter if you aren’t one of the few. 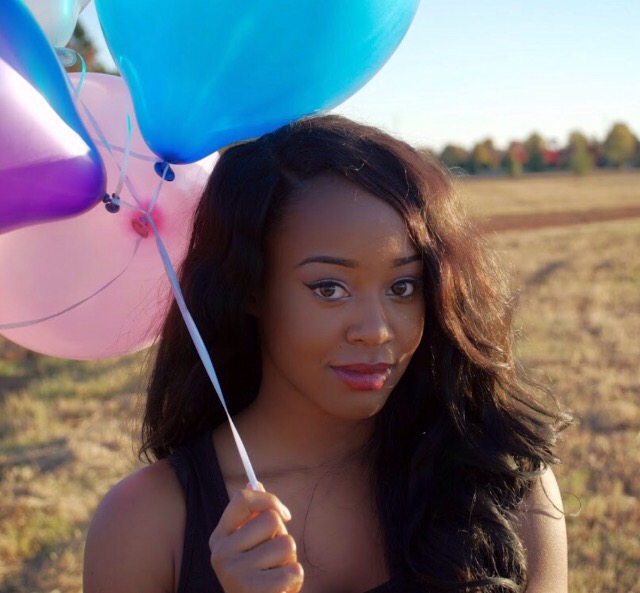