On the day before the Super Bowl, mega-star entertainer and icon Beyoncé dropped a bomb. I watched my Twitter timeline grow into frenzy as the news leaked that Beyoncé had released a new music video. “Formation” is a creative celebration of black culture—specifically southern black life. The imagery of the video stands out strongly. Beyoncé seems to be paying homage to New Orleans and its rich culture. In one scene her dancers sport afros, and, in another, she’s laying atop a sinking cop car: A powerful image indeed. The video is unapologetically black, and at first glance I loved it. At second glance, I loved it even more. As a black man, I support Beyoncé. She’s a powerful, hard-working, creative, once-in-a-generation talent that has always pushed the boundaries of entertainment, art and music. “Formation” affirms the black features (Jackson nose!) many of us have, and even suggests the possibility that little black girls might just be the next Bill Gates in the making! I loved it. 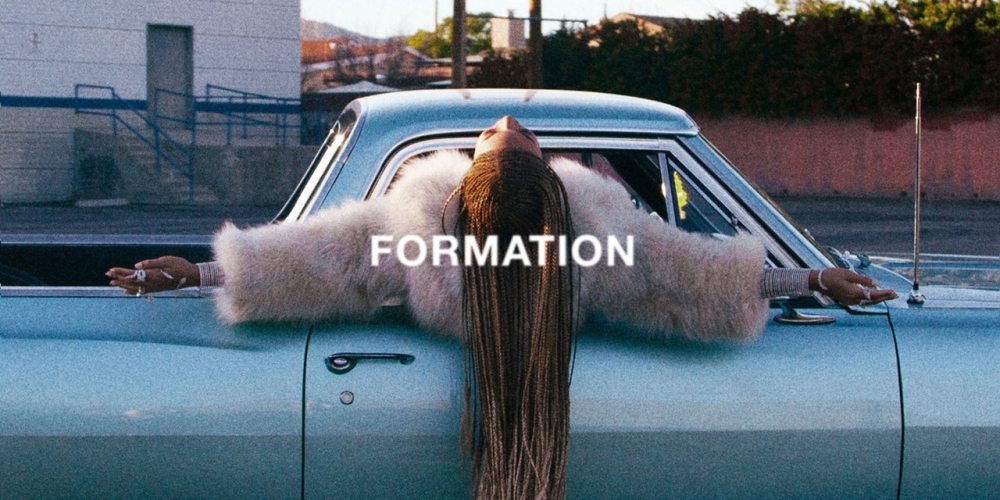 The next day, the Super Bowl happened. Beyoncé absolutely KILLED a halftime performance of Formation during the biggest television event of the year. She stole the show away from Bruno Mars and Coldplay. Her background dancers donned ‘fros and dressed like Black Panthers in what many called a tribute to the Panthers on their 50th anniversary. Her courage to perform such a “black” set during such a “white” event wowed me once again.

Then a tour was announced.

Slowly, my feelings began to change. Was “Formation” a simple statement of black pride and affirmation, or was it a carefully constructed PR stunt to announce another major tour that will line the pockets of the superstar? I started to think about the song differently. For someone who has never really been vocal about social justice, this particular video, and to a greater extent the Super Bowl performance seemed like a break in the norm for Beyoncé. This is why I believe many of her fans reacted the way they did.

In contrast, at the Grammys Kendrick Lamar performed two songs off his latest album “To Pimp a Butterfly.” It was a stirring performance. He celebrated Africa and spoke to the problem of black mass incarceration problem in this country. I don’t believe blacks who watched were reacting to the novelty of his performance—it was just another day in the life of Kendrick. It wasn’t novel at all, this is what he does. This is his art. The larger masses were just finally able to witness what he’d been doing all along. For Beyoncé, who has more albums and is much more famous than Kendrick, “Formation” was a step in a very different direction.

But, that’s not the point. A tour was announced. 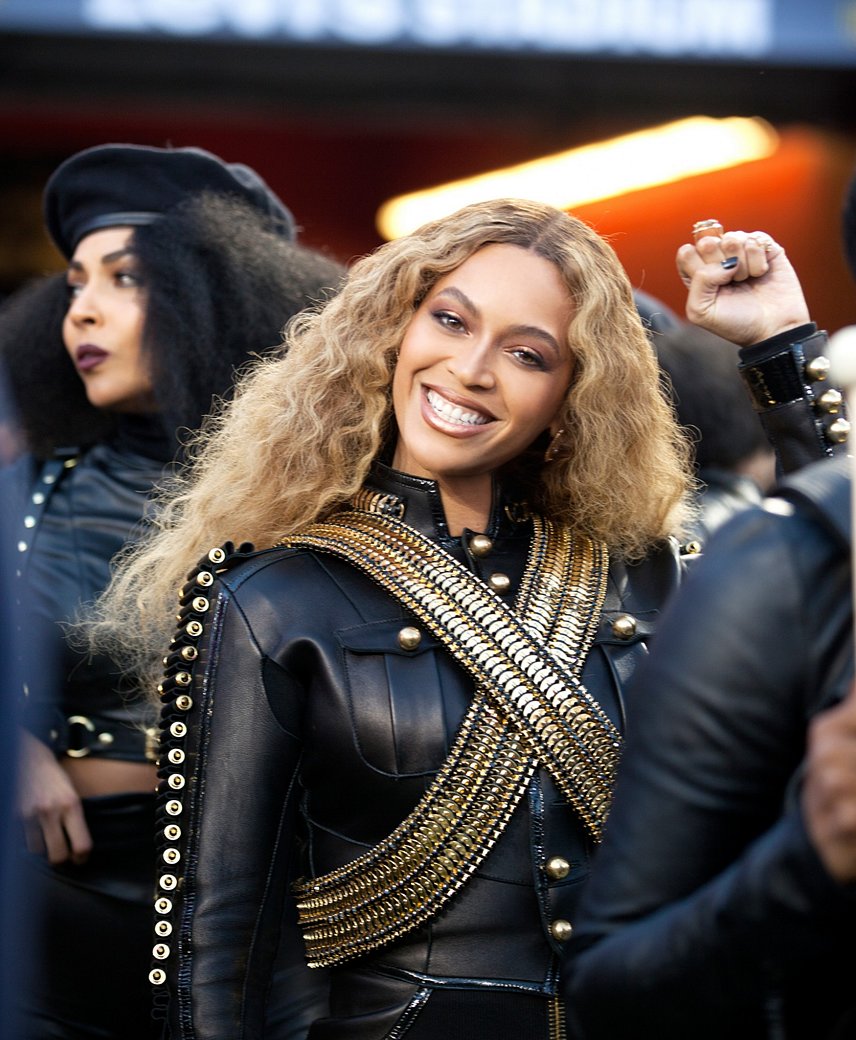 Why now? With the growing Black Lives Matter movement, is artistic activism now good for business? Is Beyoncé simply using black culture, black pain, and the black struggle for freedom as a way to sell very expensive concert tickets for a world tour? I felt uneasy. It was as if she, like many white people, understood that black culture is profitable and manipulated it simply to sell a product. When the tour was announced, I thought back to how I felt when I saw Hillary Clinton putting on the proverbial political “black face” as she unashamedly tried to court black South Carolina voters. Our story isn’t political capital. Our experience isn’t a marketing strategy.

I acknowledge that I don’t know Beyoncé’s intentions, but the optics raised questions for me. She’s not an activist, and I don’t believe she was trying to be. The lyrics to “Formation” aren’t political at all. Sometimes, racist white “tears” in the media will push us to create an ideological opposite narrative out of sheer protective reaction. Perhaps Beyoncé wasn’t being an activist, using powerful imagery in an untainted effort to push the community forward and make a statement to America on behalf of the black community. Perhaps she was being a capitalist, using art to promote a tour and sell concert tickets that would benefit the economic elite class to which she belongs. She may be doing both. Can she? Can activism and capitalism lie in bed together and produce something pure? You might be annoyed at how many questions are in this essay, and I can’t blame you. The fact is that I don’t have all the answers. All I know is that I loved “Formation.” I LOVED the Super Bowl performance.

And then a tour was announced.

8 thoughts on “When Activism Meets Capitalism: Beyoncé and “Formation””